by Noble and Greenough School
Uncategorized May 11, 2015 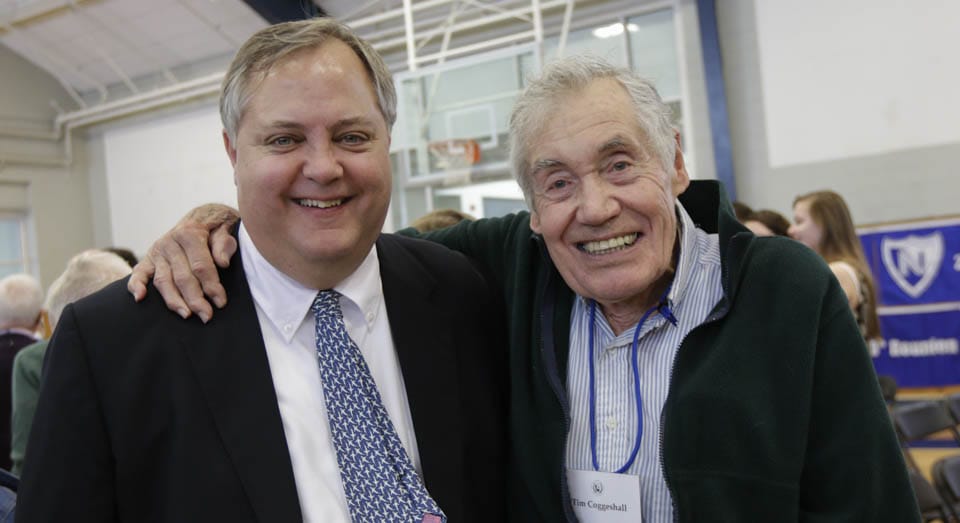 May 8 and 9 brought more than 500 graduates and guests to campus. From the Morrison Athletic Center to the Castle to classrooms and fields, graduates reconnected with each other and with faculty members who helped shape their lives. Weekend highlights included a Q&A with Head of School Bob Henderson ’76, a graduates assembly that honored Provost Bill Bussey and others and a the annual Hall of Fame induction, which named Eliot T. Putnam—the school’s football- and hockey-loving headmaster—to the hall posthumously. Other events included the graduate soccer game, played in memory of Devin Nwanagu ’05.