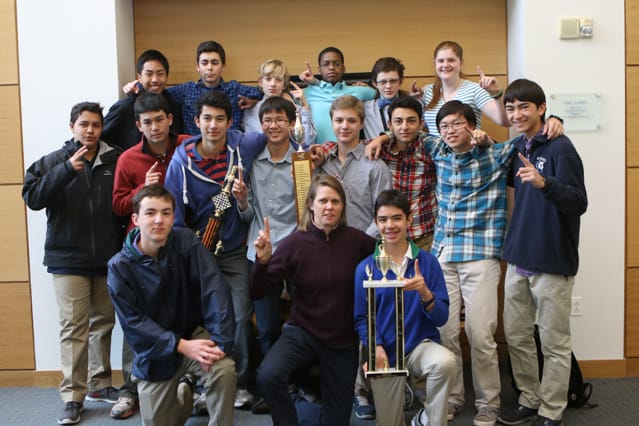 The SSICL completed its 50th season. This is the Nobles team's fourth championship since joining the league five years ago.