Class I Student Headed to Boys Nation in Washington, D.C. 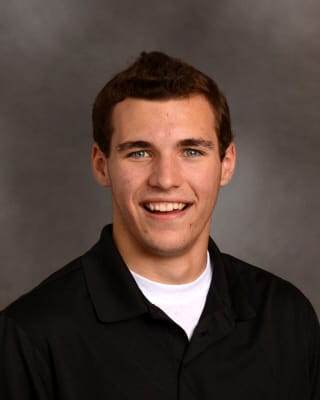 After an extensive application process, Ryan FitzPatrick '13 was selected to attend Boys State, a leadership and government program sponsored by the American Legion. Four hundred boys from across Massachusetts were selected to attend the week long program at Stonehill College in June.

Chosen among those 400 attendees, Ryan, along with one other young man, was elected by his peers after delivering a series of speeches (some in front of as many as 1,000 people) to represent the state as "U.S. senators" at Boys Nation, which is held in Washington, D.C. from July 20-28. Only 98 boys across the country were chosen to attend Boys Nation.  Ryan will meet with President Obama, Supreme Court Justices, and also with Senators Brown and Kerry during his time in DC.

It has been more than 30 years since a Dedham resident was elected to Boys Nation. Ryan's family, friends, along with both the Dedham and Nobles communities, are very proud! Congratulations on this wonderful accomplishment!