In the Classroom: Achilles and Patroclus—Like Comrades in Vietnam? 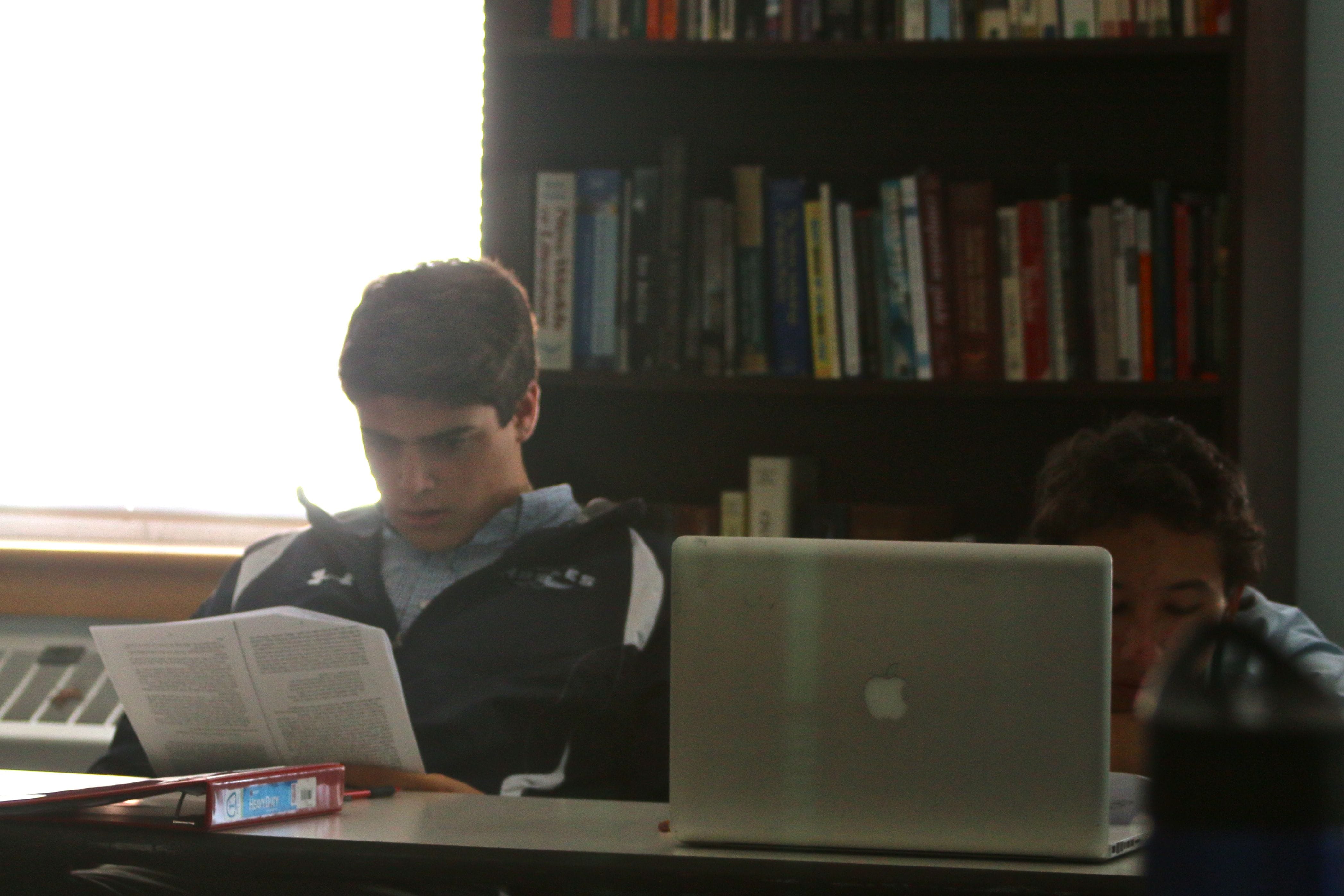 On Oct. 18, in The Epic, English faculty member Alden Mauck invited students to contemplate a 1966 photograph, Reaching Out by Larry Burrows, which originally appeared in Life magazine.

The image depicts a Marine—himself badly injured and bleeding—reaching to help his seriously injured comrade. Mauck asked students to write for five minutes, observing details of the image. Students noted that other Marines in the background of the image seemed almost not to notice the pain and violence surrounding them. One student said he thought about loyalty within an environment that was otherwise dehumanizing. The class talked about race—and that red from blood was the only noticeable color in a landscape of olive and brown and grey. (See the image here.)

Mauck asked students to contemplate the relationship between special comrades and the impact that losing the comrade might have for a survivor. He introduced the students to Achilles in Vietnam: Combat Trauma and the Undoing of Character. The author, Jonathan Shay, is a psychiatrist specializing in treating vets with post-traumatic stress disorder.

In Achilles in Vietnam, Shay explores the love and comradeship between Achilles and Patroclus in Homer’s The Iliad and likens that bond of brotherhood—and the psychological implications of powerful grief amid the horror of war—to the mental anguish and mental illness he witnessed in his practice.

The first sentence of chapter 3, read in class by students: "We can never fathom the soldier's grief if we do not know the human attachment which battle nourishes and then amputates."

Mauck’s elective, The Epic, is for Class I students. It focuses on the epic as a poetic form, as a cultural commentary and as a literary means of immortalizing heroes. Texts include The Iliad and Omeros by Derek Walcott, which transports Homer’s tale and characters to the Caribbean.