On the Road with Baker 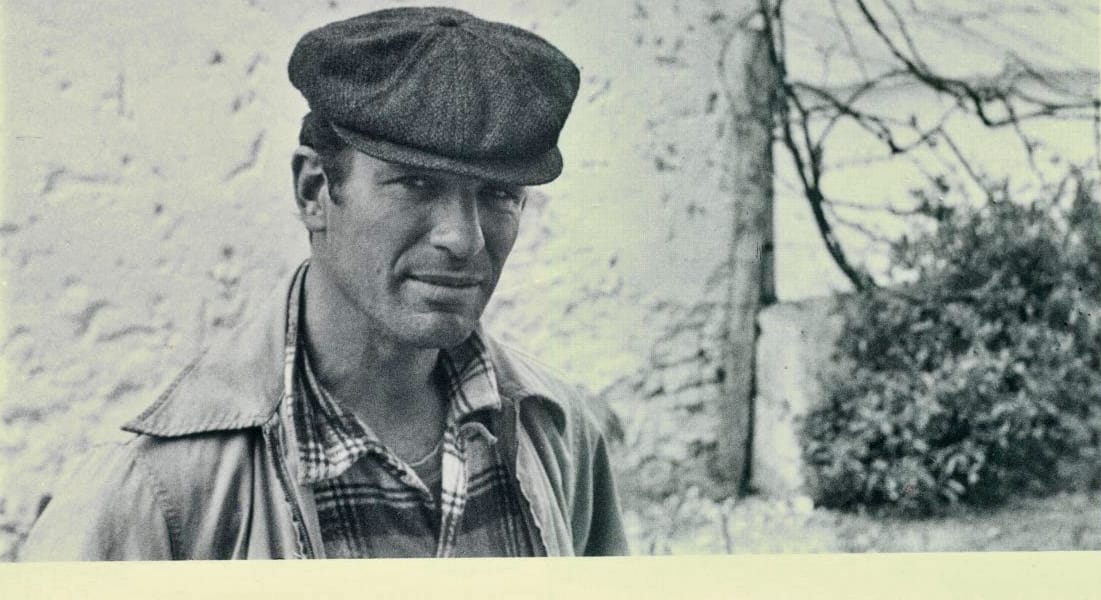 After the class collaboratively defined the weekly vocabulary words, Rachel Janfaza ’16 began class discussion with a challenge to the existence of love at first sight.

Baker adopted a laissez-faire strategy when moderating the ensuing debate. As he explains, “I don’t teach them anything; I just help them articulate their own ideas.” Students in Baker’s classroom discuss the topics of their own interest and form their own opinions, while Baker occasionally offers encouragement or reminds them to define their terms and recognize logical fallacies.

The class debated whether the fast marriages depicted in Kerouac’s novel are the results of love or infatuation. “Challenge that dichotomy!” Baker urged from the corner of the room. The class then worked to increase the precision of their terms.

Jordan Bailey ’16 introduced a scientific perspective to the debate, referencing the biological explanation for attraction she learned about in Chemistry class. Jordan argued that lust could lead to love, while Emily Woodworth ’16 argued that love is ultimately a choice.

Esther Choi ’16 pushed the class to contextualize the discussion in terms of the novel, so Nick Hunnewell ’16 asked, “What is the meaning of the word ‘right’ in the context of the book?”  William Wang ’16 argued that, because the characters’ selfish actions could not be universalized, they could not be termed “right.”

Responding again to the characters’ fast marriages, the class almost unanimously agreed that they would wait another 10 years before marrying. Baker told how, like most of his peers, he married his high school sweetheart upon his college graduation, asking, “Do we all just follow the conventions of our time?”

The class ended with a debate about the human need to find meaning. Students challenged the idea that meaning can be found and postulated that Kerouac’s characters create meaning in their lives through their continuing search for it.

Baker began teaching his On the Road course 40 years ago. During his own travels, he became fascinated with the movement of trucks, hitchhikers and cars across America. His experiences and Jack Kerouac’s On the Road inspired him to design a syllabus that unifies multiple writings through that same sense of motion. The students have since begun reading William Faulkner’s Light in August.