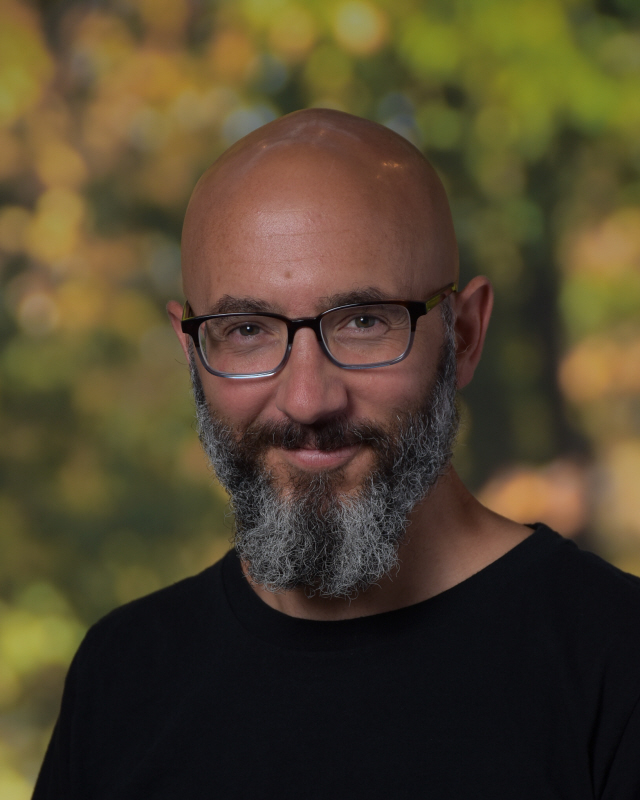 Dan Halperin received his M.F.A. in Directing and Theatre Education from the University of Texas at Austin. He previously worked at the Berkshire Theatre Festival as director of education. He has acted and directed at several professional theatres and colleges. At Nobles, Halperin has directed more than 20 plays and 20 musicals, from originals that he wrote, co-wrote, or adapted such as a modernized take on The Pirates of Penzance staged in the round at a nightclub, to a more traditional production of Romeo and Juliet featuring several faculty members as the adult characters. In 2019, he directed the Massachusetts premiere of Bright Star. Both of Halperin’s sons are Nobles graduates who were deeply involved with the Nobles Theatre Collective during their time at the school, one as an actor and the other as an electrician and lighting designer.