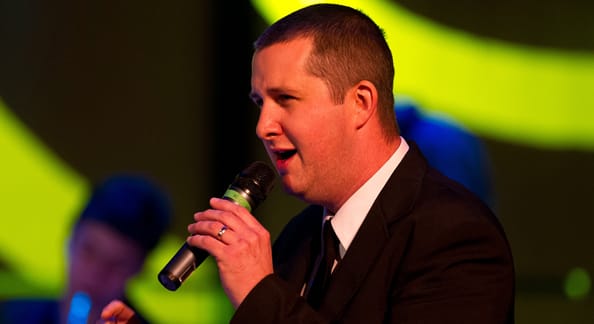 On Wed., March 7, a group of talented students and faculty took to the Assembly stage for the annual Fringe Festival. An eclectic array of acts included musical performances, dance, acting, story telling and video. Humor was in the air as performing arts faculty members collaborated with students in a hilarious rendition of Copacabana by Barry Manilow. Jeff Wong ’12 shed light on his shrimp allergy by telling a comical story about the EpiPen. Hamzat Raheem ’13 shared his graphic designs in a video. Milan Chuttani accompanied by Andrew Fai, both ’14 on the violin, played a beautiful piano piece written by Chuttani. Dana Grey and Ashley Allinson, both ’15, presented an amusing act of “The Best Daddy” by Shel Silverstein. See a photo gallery of some of the performances below.