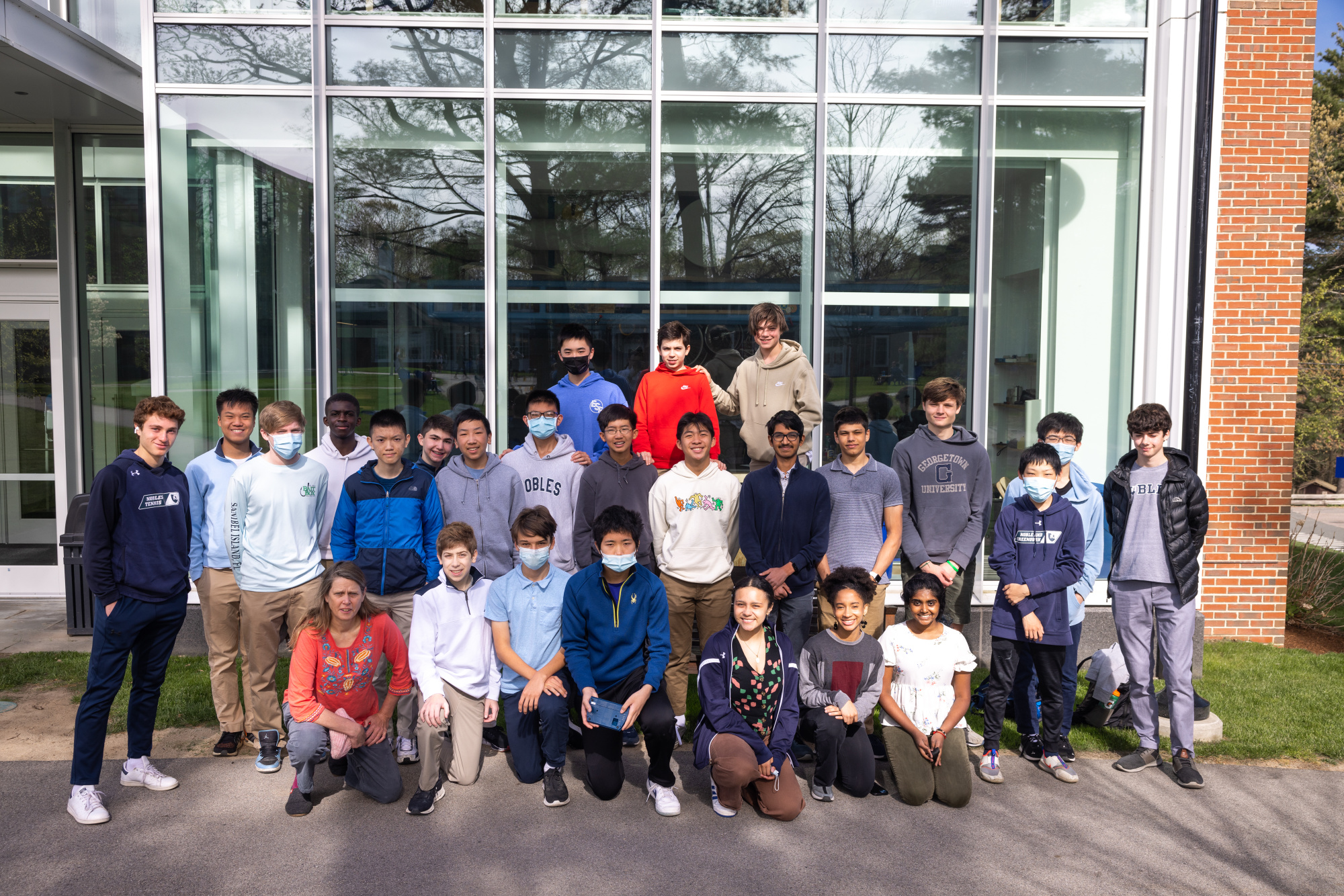 Special recognition went to 15-year-old Derek Jin ’25, who learned to play chess at age six, and has just earned the title of National Master from the United States Chess Federation (USCF)—which means he ranks among the top one percent of all players in the country of any age.

Pasterczyk said, “In March, when Derek wrote to share his news, he said that as a young player aiming for this achievement, he knew the  path wouldn’t be easy—but he also believed (and learned from his journey) that hard work and determination might make dreams come true.” Addressing the assembly crowd, she closed with, “Derek, as a teacher and one of your foremost admirers, allow me to say congratulations. We stand in awe of you.”