In the Classroom: Archival Research Project 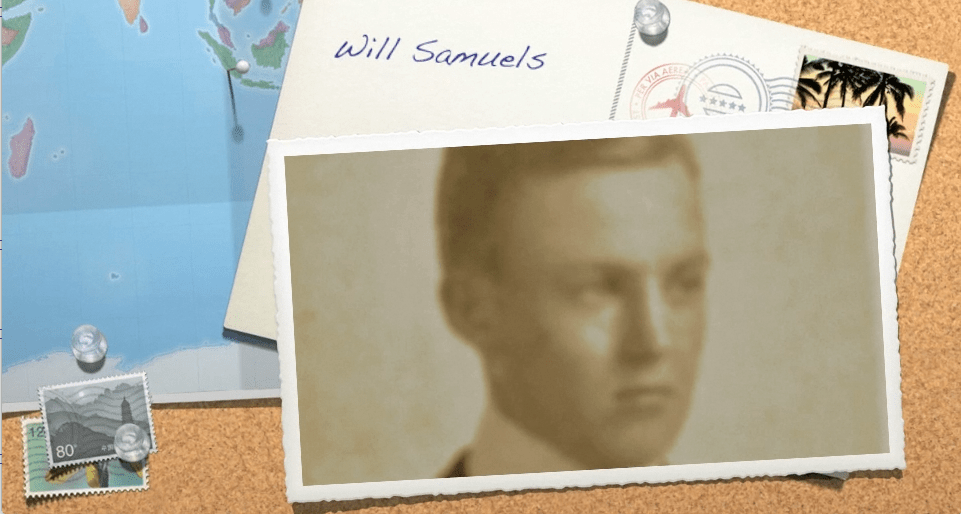 Assignment: Trace the life of a Nobles graduate from the Class of 1914 or 1915. Students in Topics in the History of Boston tackled the challenges of unearthing information from 100 years ago when the school was located on Beacon Street in Boston.

In the era of social media, Google and all-things-digital, students needed to shift perspective and method as they researched people whose past can only be assembled and assumed through yellowed newspaper stories, old transcripts and faded photos. No member of the Class of 1914 had Twitter followers.

Beginning the research process in the Nobles archives with archivist Isa Schaff, students began by sifting through articles in the Nobleman and class book. Students collected materials including academic accomplishments and athletic and extracurricular activities.

“The goal of this is to give them authentic experience with primary source materials,” says Louis Barassi, history faculty member. “Even when they work on a research paper, it’s usually based on sources that have been edited or compiled by other historians. They are using raw primary materials.”

Eunna Oh ’14 and Alexa Urena ’15 who studied Morrill Wiggin, Class of 1914, learned that Wiggin was similar to many Nobles students today. “He was very involved in the community,” says Eunna. “He was extremely smart, always on the honor roll and he excelled in athletics—football captain, crew and track.”

“They learn that history research is like detective work,” says Barassi. “It's a matter of following one lead to another.”

Beyond Nobles, students uncovered information about family life, college, war and career. They discovered copies of report cards, marriage certificates, letters and images from war, the U.S. census and military registrations. Many students also visited the Harvard archives—where Nobles students primarily went on to college during that time.

“The greatest challenge the students faced was working with archival sources that were not always catalogued nor easily found,” says Barassi. “They had a unique opportunity to learn about the history of the school as well as the nature of historical research and how historians do their work.”

Through the information and images that students gathered, they created a video biography. See one example below of Francis David Harrower, Class of 1914, produced by William Samuels ’14.