Latin I: Results Are In

by Noble and Greenough School
Academic May 11, 2012 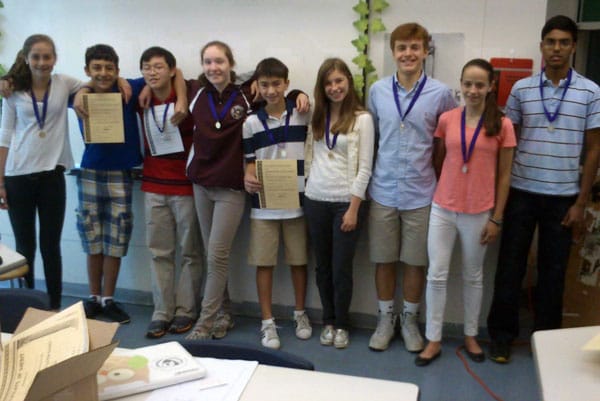 According to the NLE website, "More than 149,000 Latin students from all 50 states participated this year, as did students from 13 foreign countries, including Australia, Mexico, Belgium, Canada, China  Italy, Japan, New Zealand, Poland, Switzerland, United Kingdom and Zimbabwe. This year for the first time, students from Bulgaria and Mozambique also took the NLE."