Moving Beyond Awareness—Antiracism in Education 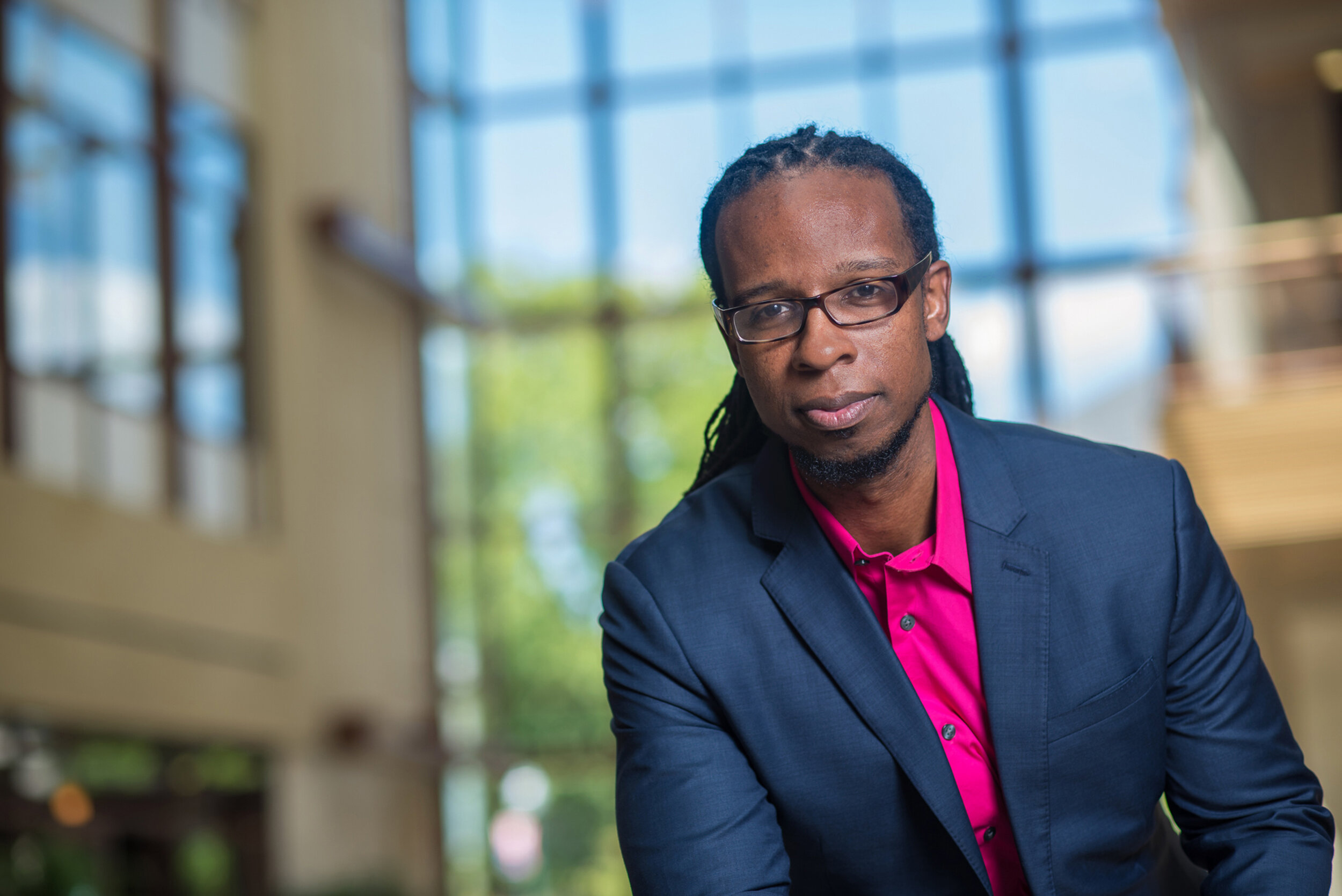 On Wednesday, March 3, Nobles faculty, staff, parents, guardians, administrators and trustees were fortunate enough to be among 9,000 attendees representing 127 independent schools in attendance for the webinar talk with Professor Ibram X. Kendi. Hosted by the Association of Independent Schools in New England, the webinar, “Go Beyond an Awareness of Racism, Contribute to the Formation of a Truly Just and Equitable Society,” addressed questions about how to best implement anti-racist pedagogy and practice in our schools. Not only is Kendi one of America’s preeminent anti-racist scholars, but he is also a National Book Award-winning and #1 New York Times bestselling author of seven books; in 2020, Time magazine named him one of the 100 most influential people in the world. Among Kendi’s bestselling books are How to be an Antiracist and Stamped: Racism and Antiracism and You. Kendi is also the director of the Boston University Center for Antiracist Research.

The webinar was structured in three parts; during the first hour, Kendi answered questions from a panel of 12 members from independent schools around New England. The panelists—school teachers, administrators, trustees and parents, asked thoughtful questions about how to engender change and build anti-racist communities.

Drawing upon his extensive research and experience, Kendi answered questions such as, “can independent schools be truly inclusive?” Such questions demonstrated a deep commitment among independent schools to understand what our educational communities can do to ensure that we are addressing racism in effective and impactful ways. “If you are in one of those homogenous schools,” replied Kendi, “you might need to do more to ensure that students are being prepared for the society that they live in. The real danger is not teaching the literature that addresses racism.”

When addressing the question of teaching anti-racist literature, Kendi explained further, “if we are primarily offering white writers, hopefully everyone can understand that that’s a problem. Language is the voice of culture. The best scenario is when the stories are set in a different culture; that’s absolutely critical, ensuring that we’re providing literature that’s truly set in different cultures, and not just executing what some scholars have called multicultural whiteness.” Kendi stressed that in this way, children are not only learning about the characters and the stories, but about one of the most vital elements of all: culture.

For anti-racist teachers to do the reinvention work that needs to be done, Kendi commented that as anti-racist teachers we need to ensure that highly-performing Black students are not seen as “exceptions to the rule of Black inferiority,” and recognize that the potential of these students is in fact the norm, outside of independent schools as well. Additionally, he noted the significance of “even something as simple as the examples that we provide,” challenging educators to ask whether they are consistently providing examples that are set in white suburbia or using examples from different cultural vantage points.” Kendi added, “It’s hard work being an anti-racist educator, which is why you have so many educators saying ‘I’m not racist’ and refusing to do that work.”

When one panelist expressed a concern around addressing parents or guardians who feel that children at the middle school grade level are too young to talk about racism, Kendi explained, “we need to recognize that the unfortunate case is that we live in a dangerously racist society. And the way we protect our children is by talking to them about these issues. We can’t leave them vulnerable—and we are leaving them vulnerable when we don’t talk to them about these things.” Others inquired about the challenge of prioritzing anti-racist work focused on the needs of Black students while not excluding or ignoring representation for other marginalized groups and the growing racial wealth gap in our country. The hour-long webinar was followed by smaller community conversations about diversity, equity, inclusion and justice.