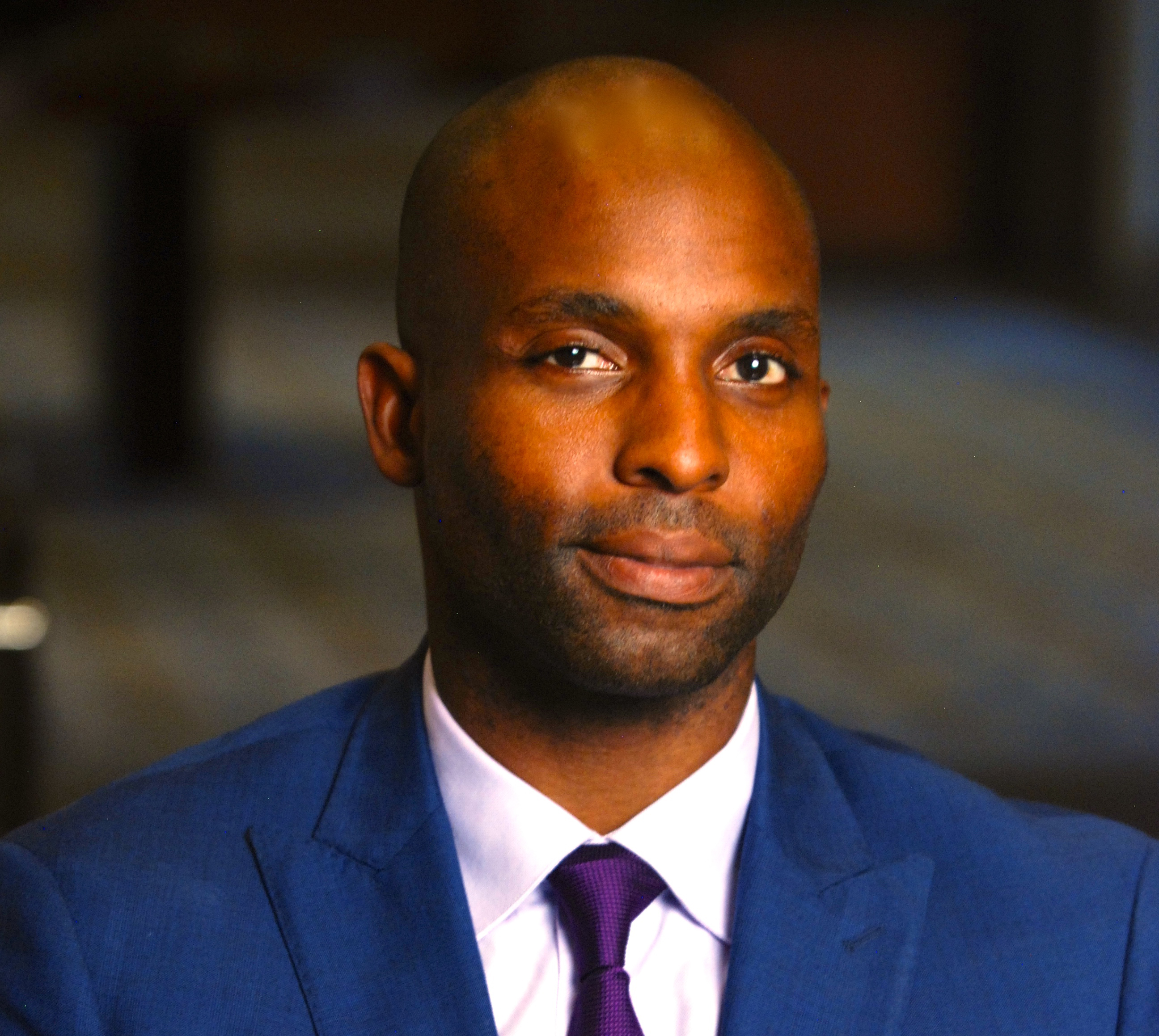 Senam Kumahia ’02 begins his tenure as president of the Nobles graduates council this upcoming school year, taking over the role from Michele Abrecht ’84 who recently completed her two year leadership term. In his capacity as president, he will also serve on the Nobles board of trustees. Director of Graduate Affairs Kate Treitman Brown ’99 adds, “We are thrilled to have Senam on board representing the graduate body. He has been a leader in the community and an involved and well-connected grad.”

Professionally, Kumahia has had a distinguished career in real estate development and strategic consulting. Since 2017, he has been a project manager with Carpenter & Company focusing on the new Four Seasons Hotel and Private Residences in New Orleans. Prior to this role, he served as a consultant at KAGE Growth Strategies where he developed diversity and inclusion strategies for real estate development projects throughout Boston. Before KAGE, he was an associate at JLL Boston.

Despite his busy schedule, Kumahia has always found time to give back not only to Nobles, but to the larger community. He is a board member at the Greater Boston YMCA Huntington Avenue and at Artists for Humanity, and was a former chairman of the Boston Renaissance Charter Public School. In 2016, he was named to Boston Business Journal’s 40 under 40 list, and in 2015 was selected to be a member of Mayor Walsh’s ONEin3 Council. Kumahia was selected to be a part of LeadBoston’s 2015 executive leadership program class. He received his B.A. from Dartmouth College.

Nobles is grateful to Michele Abrecht ’84 for her tremendous hard work and dedication over the last two years and looks forward to supporting Kumahia and the entire graduates council as they work to continue to create and strengthen connections between the school and graduates and between graduates themselves.

If you are interested in getting involved with the Nobles graduates council, please visit our graduates page or contact Kate Treitman Brown ’99 at kbrown99@nobles.edu.