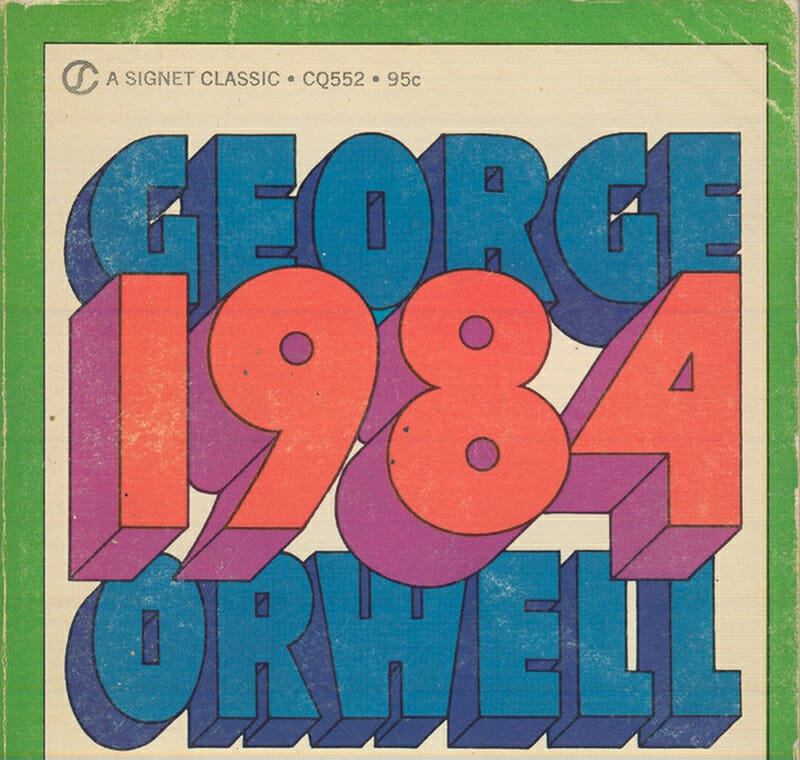 When the class ahead promises a discussion of totalitarianism and Big Brother, it’s good to lead with the lighter material. “Let’s start with a screen breaker,” faculty member Mike Kalin proposes to the group of students meeting on Zoom for their Satire and Humor class. “What is your favorite place on campus, pre-pandemic?” Students share their answers without hesitation, Putnam Library, Lawrence Auditorium and the Castle emerging as the clear favorites. With everyone settled in, Kalin quickly outlines the “game plan” for the class.

In this semester-long course, students examine satire and humor as literary forms and as vehicles for protesting, mocking and criticizing societal conventions, examining the literary techniques of satirical writers and discussing the potential for such writing to affect real change in the world. Readings include Gulliver’s Travels, Candide, short stories by Margaret Atwood, George Saunders, Lorrie Moore and others.

“At a moment in history characterized by political and cultural divides,” says Kalin, “the Satire and Humor course provides students with an avenue to discuss weighty philosophical and moral questions through the examination of satirical texts.”

In this particular lesson students are discussing Orwell’s 1984, with a specific focus on the character of Winston Smith, the protagonist in the dystopian novel. In store for today is a critique of a student paper with a focus on the use of exaggeration, a close look at the importance of objects in 1984, a creative poetry exercise about character development and student-driven passage analysis. The conversation flows organically as it would in one of their in-person classes, each student offering insightful commentary.

First up is a critique of a student piece modeled on Jonathan Swift’s satirical essay, “A Modest Proposal.” In the piece, the student has used the elements of exaggeration, incongruity, parody and reversal to present his own version of the proposal, with a contemporary focus on healthcare.

“Act like you’re a teacher,” says Kalin, instructing students to use the comment feature to note what works well and to offer suggestions for improvement. Students applaud the writer’s use of specificity while also suggesting that he might clarify who the audience is and that he would benefit from more assertive diction throughout. One student adds, “The ending just felt a little bit abrupt to me. I like the parody he did in the last sentence, but maybe if there was just one more additional sentence deflecting some of those specific examples that could have been really helpful.”

In an effort to explain the reasoning behind the exercise, Kalin tells the class, “It’s always easier to identify strengths and weaknesses from another student’s piece of writing than in our own,” adding that it also helps to see “that no matter how solid or how weak a proposal is there’s usually something to acknowledge on both sides.”

Kalin then gives the students a few moments to think about an object that is important to them and why. Their answers range from a baseball caught at a Red Sox game to a fishing rod, a stuffed animal, a model airplane given as a gift from a grandparent, car keys and photographs. Kalin then quickly asks the students, in the context of 1984, “Why do you think the Big Brother government might want to kill you for owning the object you described? Why are objects, especially personal objects, so dangerous?”

One student responds by saying, “Most objects have a story and stories have part of the past. Big Brother wants to eliminate that because they are trying to control the past and having these objects as a reminder of the truth can be dangerous, so they want to destroy all elements that remind them of the truthful past.” Another states, “They don’t like people to have objects because it differentiates you. If you have an object that no one else has that is something that makes you different and they don’t want anyone to be different because their whole government relies on everyone being the same and following the same principles.”

The class is then given 10 minutes to write poems that help to convey Winston Smith’s character. “This is one way,” explains Kalin, “of accessing a character in a novel. Like in any good novel, main characters are complicated.” Written in varying styles, students’ excerpts help to inform discussion about Winston’s character and psyche. One student shares his haiku in an effort to examine Winston’s character: “A cog in a wheel / eroded from years of use / cannot keep turning.” To end the class, students each share a significant passage from the text for close reading and analysis.

It goes without saying that the students in Kalin’s class are clearly inspired by and engaged in the work that they are doing. Julia O’Donnell ’21 says, “I really love Satire and Humor class,” adding that the content of 1984 “is extremely pertinent to the current political and social climate, and Mr. Kalin provides examples of its relevance in news reports.” O’Donnell adds, “I have really enjoyed watching sketches from ‘SNL’ and mimicking satirical devices in our assignments.”