Understanding the Science of Happiness 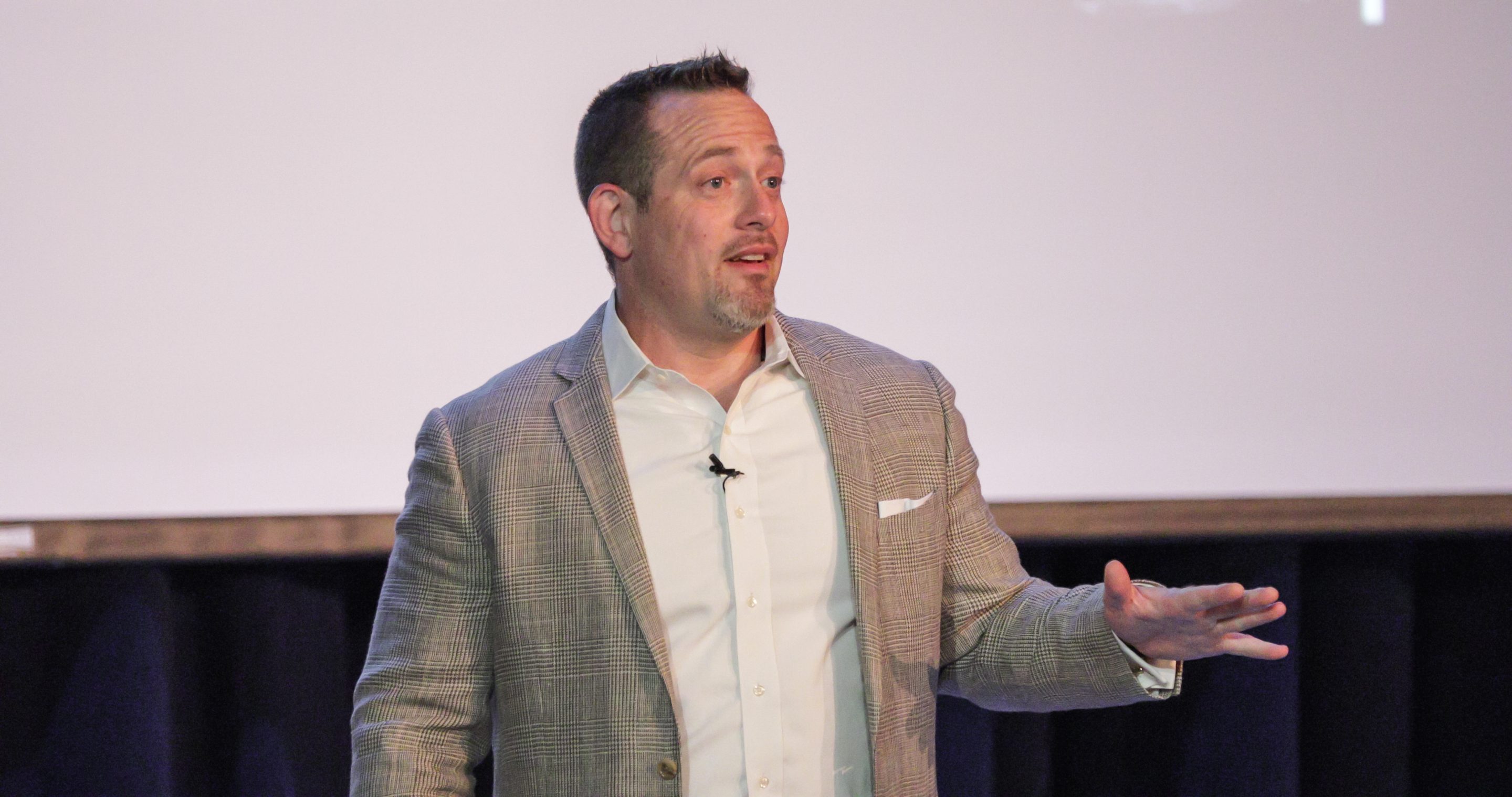 “I’m not going to argue that you have to be happy to be successful,” he said. He cited celebrities including Kanye West who are “successful” yet clearly confront chaos in their personal lives. In contrast, he noted Olympic Gold Medalist Simone Biles and her excitement and optimism about her life and sport. He also quoted Virgin Atlantic founder Richard Branson: “‘The reason I’m successful is because I’m happy.’”

Lerner did not begin his career as a professor and author. He was a talent agent for opera singers, conductors and other artists who were nearly all “successful”–but who were often unhappy. In addition to his function as their agent, Lerner also served as their performance and life coach. (In some cases, this meant taking 2 a.m. client crying-calls.) “What’s the divide?” Lerner asked. What allows some people to obtain both success and happiness, he queried.

Lerner’s work as a teacher and coach to professional athletes, Fortune 500 companies and prominent musicians explores that question, suggesting that people with positive attitudes are better equipped to enjoy life and achieve meaningfully in their specialties. He cited studies that express how something as small as recalling a happy moment for 45 seconds task can have big, quantifiable impact on performance. In one study, 5 years olds were asked to build a Lego project. Some were asked to think of a sad part of their day, some were asked to think about a great moment and some received no prompt. In terms of accuracy and collaboration, those with no prompt performed 30 percent better than those with a negative prompt. Kids with a positive prompt performed 50 percent better than those who were asked to recall a disappointing moment. This same principle played out in myriad situations. Another study showed that when students sitting for the GRE read a statement acknowledging the stress of taking exams—but also asserting that stress supports better performance—performed better than those who did not read the paragraph.

“What you do with stress is you reframe it,” he said. “Once you tame it, it can help you.” He also suggested that simple changes in syntax—from anxious to excited, for example—can be helpful.

Lerner also presented some strategies for getting to a happier place: gratitude journaling, meditation, pursuing our interests with focus and—no huge surprise—exercise, which produces endorphins and a feeling of well-being. Through expressing gratitude and these other habits, we begin to change our neural pathways, he said. Lerner noted that pursuing interests does not necessarily require one to have a defined passion. “It’s about just exploring what you are interested in without putting pressure on yourself,” he said.

In a Q&A session in Towles Auditorium following assembly, Lerner explained that happiness, or well-being, is typically measured on the Positive and Negative Affect Schedule (PANAS), a self-report questionnaire. He also mentioned Diagnostic and Statistical Manual of Mental Disorders (DSM–5), a tool introduced in 1952 to uniformly diagnose disorders, as well as its newer counterpart, Character Strengths and Virtues (CSV), which helps individuals better understand their strengths. Lerner said that understanding and magnifying the positive attributes of yourself and others can be empowering. He also noted that recognizing the inherent value of process rather than focusing on the outcome can be motivating for students and others; often, reaching an ultimate goal does not bring the hoped-for satisfaction.

Lerner’s work with artists led to his interest in more formally learning about performance psychology. He studied with Nate Zinsser, the director of West Point’s highly regarded Performance Psychology Program and earned a master’s in positive psychology from the University of Pennsylvania, where he studied with Martin Seligman.

Ultimately, Lerner is interested in identifying how and when success and happiness coexist and helping others to find that remarkable intersection.

Lerner’s book, U Thrive: How to Succeed in College (and Life), which he co-authored with his teaching partner Alan Schlecter, was published in 2017 by Little, Brown Spark. Learn more about Lerner and his work at daniellerner.com.